StuffMaster on Feb 8, There aren't enough sadfaces in the world for Lotus users. The client was rewritten on top of Eclipse, not the server. You are right, I should have been clearer. He used truss on Solaris. Argorak on Jan 31, Thanks for the writeup! There is also systemtap, which I like a lot as well. Custom userspace probes are a real strong point. Without those you can still inspect kernel functions.

Yep, thats the detailed story. A lot of Linuxes especially current Ubuntu LTS ship without those patches, though, which makes the whole exercise of compiling the kernel yourself and maybe a debug image to go along with it a tedious one, and probably not fit for a production environment.

I definitely wanted to make sure that people can start playing around with it in a few minutes.

It allows you to easily combine detailed kernel-level tracing with tracing of your application. Not that I want to suggest that compiling your own kernel is hard to do, it just takes the fun out of "let's trace! You won't see all the system calls, you can't pipe the output directly, but there is a UI and you don't have to look up file descriptors. Yes, which uses ETW, which is the equivalent to DTrace for Windows and something that should be known about but by and large isn't for Windows opers.

If you like Process Monitor, you'll love xperf. If you think strace is useful, wait until you try dtrace. I was thinking that too. It is my humble opinion that dtrace will knock strace out of its socks. I find that strace or dtruss is more useful when you know less about what exactly you're trying to find. A log of syscalls is often exactly the right granularity to find out the gist of what a process you didn't write is trying and failing to do. So I think the comparison, despite the superficial similarity and similar mechanism of action, isn't really fair.

Also dtrace, as seen on smartos. That's useful and all, but what if you want to instrument arbitrary parts of a program, not just the syscall interface? By function or instruction? Either in userspace or in kernel? With statistical functions? And speculative tracing? And extensive control flow except loops, which prevent certain safely guarantees DTrace makes.

And a lot more. Don't be fooled by the single-letter change: strace is to DTrace what edlin is to emacs. Or something else ridiculously extreme. They're barely comparable. Xdes on Jan 31, Still doesn't tell me what dtrace does. It was my mistake to link you to a tutorial on the thing you are asking about. I don't know what came over me. It can be used to write tools like strace see "dtruss" on OSX , iotop, topsyscall, etc. Someone on Jan 31, On Mac OS X, the way to get an idea of what dtrace can do is "apropos dtrace".

That shows you the dtrace scripts that the OS ships with. It looks as though by default strace isn't available on Mac but dtrace is! Has anyone heard of a program that will take strace or dtrace output and create a pretty diagram showing which commands call which commands and which files they read or create?

We've got a fairly complicated bioinformatics pipeline that calls about other programs, and creates or reads about different files. I'd love a way to create a picture of what's going on. Which files each program uses, etc. If such a program doesn't exist, would that be worth building? Could it be something I could potentially sell? Sounded like an interesting script, so I just wrote it in about a half hour. You're welcome to sell it if you want Wow that's amazing! Can I have strace launch the program?

Or does it already have to be running? Valgrind's callgrind tool will profile all calls a program makes.

You can them feed the output to kcachegrind or qcachegrind for the Qt version which will nicely visualize the profiling run. I use strace all the time doing ops at Crittercism. I don't know about node. It's still no dtrace. Something that I hope enters osx soon. There's normally other ways to do this eg using a debugger but sending strace's stderr to stdout and piping through grep is useful in so many cases it's become a command I use every day or 2. 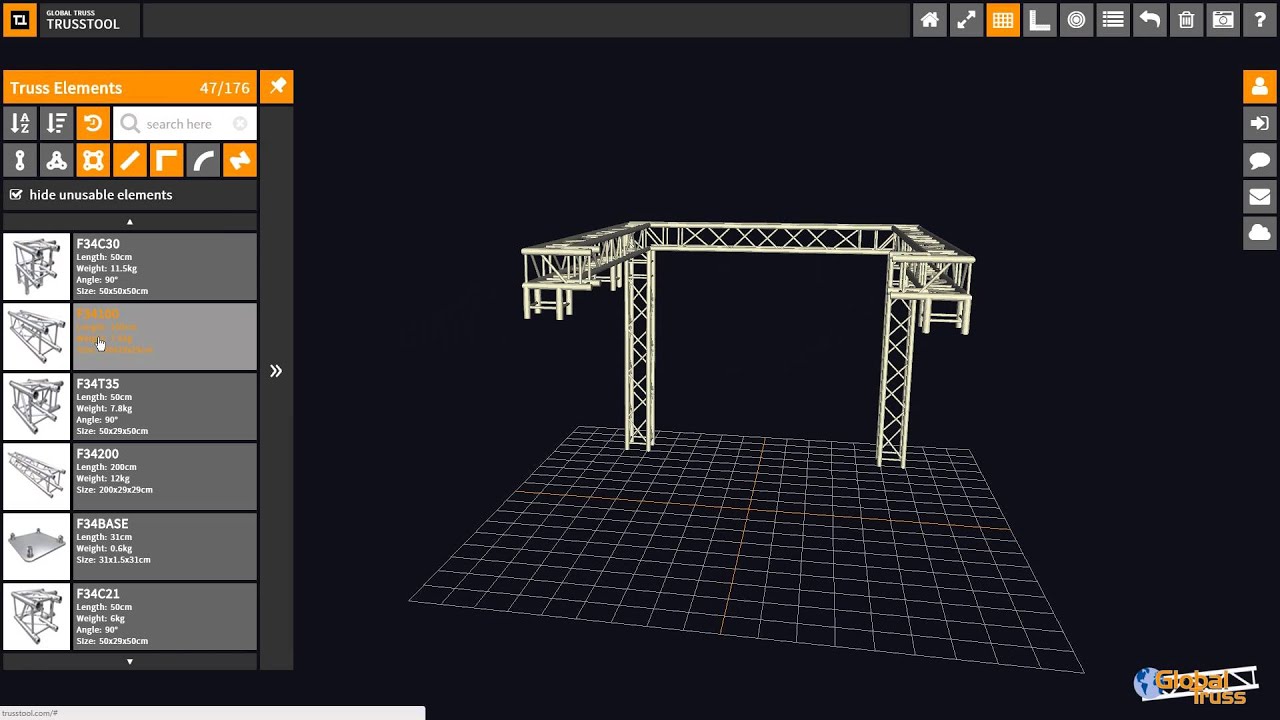 
Strace is easy to use, commonly available, and very useful in many situations. More modern tools such as dtrace for the solaris and systemtap for linux addresses similar problems but with a broader coverage. Also check out ltrace Shows the calls to other libraries the process is making I'd also like to point out that a key to using strace successfully is the result column Programs that fail often make system calls that fail right before they exit You can often tell what the program is trying and failing to accomplish Anthony-G on Jan 31, Totally agree that strace is an awesome tool. I've even used it with Java apps that were behaving wierdly, just attach and see what it is saying to the kernel.

Bending to the will of the people, I have appended a conclusion, clarifying the fate of the Lotus Domino server. Just a few hours ago, a newly minted Ubuntu binary was crashing due a library version mismatch. I thought I had updated the shared libraries to point to the new versions. But definitely something was still hooked to the old version. Sure enough If you are feeling particularly adventurous, you can step one instruction at a time after starting. Even without debug symbols, there is quite a lot of info that be used while troubleshooting.

There's a lot of fun to be had with strace. Even in the 90s Java decompilers existed, so the "We had no source code" excuse sounds a bit strange Oh we used those too, but in this case there were also native libraries. I was a regular user of jad, even sometimes recompiling and replacing stuff ooooweeee in production. It's instructive to see how much simpler the strace output for a simple program is when the program is statically linked. The first level up on java is being able to tell useful things about it via simply straceing it. This makes a copy of the current process and continues execution in both, albeit with some important differences.

In the child, fork returns with a value of zero and in the parent, it returns the process id of the forked child. In this case the dtrace probe is unable to properly trace it, but on line 21 we see an error for an execve call, so that is most likely the one in this case. From line 6 the log output is coming from the child process. The first lines of interest here is On line 11, we can see an open system call for the file bar. Next on line 12, there is a dup2 call, with the descriptor value for bar.

This is relevant, since cat reads files and writes them to the standard output. On line 13 there is a close call on the descriptor for bar. Now this may seem weird, since no data has actually been written to the file yet, but keep in mind this is only releasing the file descriptor. Remember the descriptor for stdout now points to bar. On line 29, we again see another open call, but this time for foo. Since the descriptor 0x3 was released on line 13, it is the first one available and is reused here.

On line we see a read call on descriptor 0x3 , which puts the content of foo. Remembering stdout now points to bar. With line a final read on the descriptor of foo. Finally, on line 36, we see control return to the parent process with wait4 , which waits for the child process to finish. If we stop to smell the roses, a question presents itself; How does this actually work? Restoring the default configuration later can be done with: csrutil enable Reboot to normal mode again and open a terminal.

Inspection After running the command, we should see a lot of stuff in the log output from dtruss.